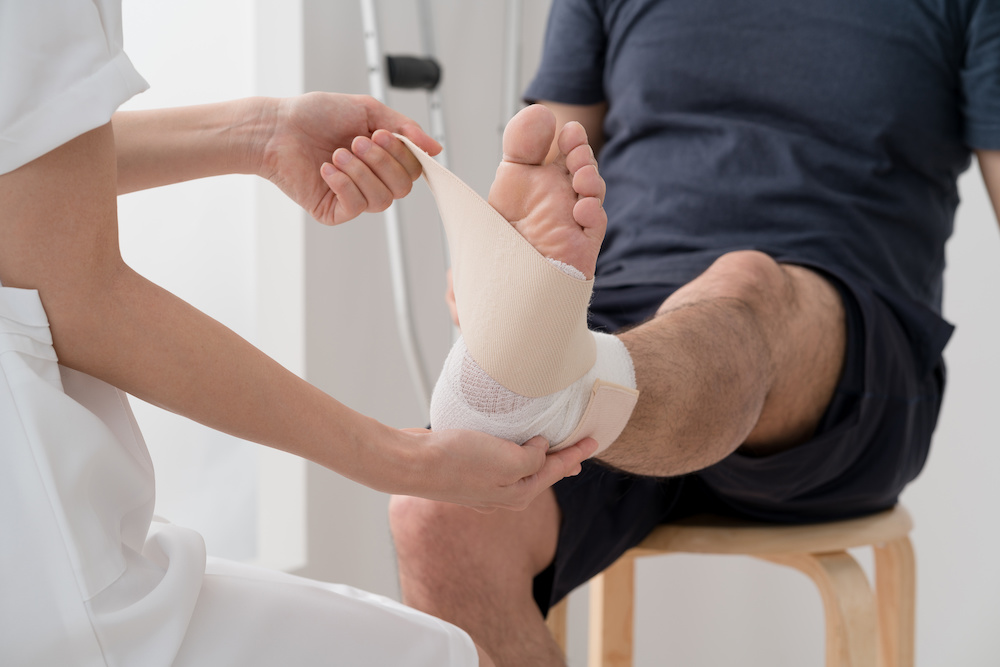 Dr. Meenakshi Pandit is a physiotherapist from Pune, India. In her clinic www.fulcrumphysioclinic.com  she treats patients with musculoskeletal disorders, diabetic foot, wound healing and also looks at all kinds of paediatric cases. Currently, she is mainly focusing on patients who have recovered from COVID 19 but have breathing difficulty, by offering them chest expansion treatments. Dr. Meenakshi Pandit started using MaRhyThe in 2013. In 2014/2015 she became a certified instructor for Matrix Rhythm Therapy. She is the 3rd person in India to complete level 3 of Neurokinetic therapy.

Anamnesis and Background: Wound caused because of a hot water burn

On 07th October 2020, a 39-year-old patient suffering from sciatica pain came to my clinic to seek treatment. He had difficulty in walking and had antalgic gait.

Whilst examining, I found an open wound on his left foot and when asked he mentioned he suffered from a severe burn. A week before coming to my clinic for his sciatic treatment , he had come in contact with a patient who was tested positive for COVID 19. To be on a safer side, he thought of taking some steam. Accidently he spilled the hot boiling steam water on his foot and suffered from a burn which caused antalgic gait thus triggering sciatic pain.

I did two sessions of Matrix Rhythm Therapy, twice a week, for 60 minutes (not directly on the wound but near the wound especially the whole leg and sympathetic trunk).

My patient did a follow up to check if the wound was healing, by sending pictures every time he was dressing up the wound. The dressing included cleaning the wound with saline water and the surrounding of the wound with betadine.

No medication was consumed during the treatment and the wound was entirely treated using MaRyThe. In the pictures one can see how quickly the wound is healing.

My patient was impressed seeing how quickly the wound healed.

Matrix Rhythm Therapy is combining the movements from micro level by Matrixmobil alone to macro level.

Improved oxygenation and ATP formation leads to elasticity, relaxation and healing and gives us plausibility for wound healing.

The importance of the extracellular matrix (ECM) is prominently seen and it’s vital role is to get an optimal logistics in the entire micro-circulation of the body.

Further information about the Matrix Concept and Matrixmobil especially on Wound Healing is drafted in this film about Matrix Congress 2019: Cell-biological regulation based on Matrix Concept (you will find chapter of wound healing after minutes 30:04) 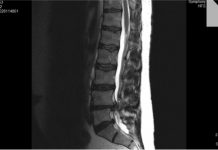 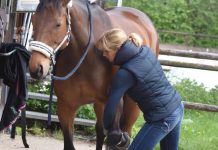 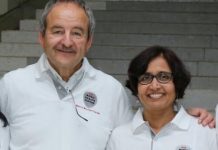 My way to Matrix Rhythm Therapy